Drug interactions & what to avoid 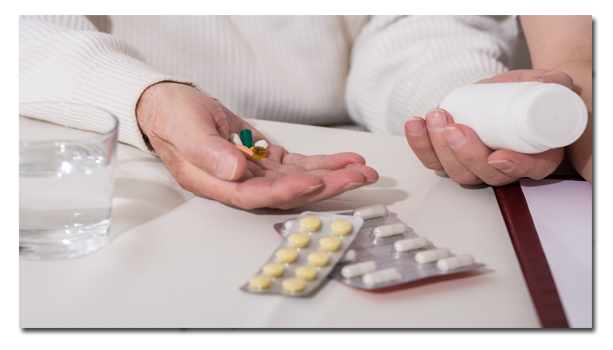 There are some pharma meds that do not interact well with medicinal cannabis, for example morphine and cortisone. Each body is different however, and each person reacts differently; and this is why it is vitally important for any patient to monitor themselves whilst on treatment protocol and when they start weaning themselves off their pharma meds.

Warfarin: THC and CBD increase Warfarin levels (Yamaori et al 2012).  Frequent cannabis use has been associated with increased INR. Patients need to monitor INR closely, at least twice a week, as the cannabis will increase the levels – this means that the patient will have to decrease the Warfarin dosages.

In children treated with CBD for epilepsy, CBD increased Clobazam

Beta Blockers: Medicinal cannabis to be introduced gently and slowly

Kidney problems: Medicinal cannabis to be introduced gently and slowly

Methotrexate: Is a form of chemotherapy causing more harm than good

Statins: We recommend patients come off them straight away if cholesterol is not chronic. They are toxic and one of the worst pharmaceuticals for the body

Steroids & Cortisone: Takes 6 months to get out of the body!

Cannabinoids do NOT like Morphine! Patient not to take FECO until weaned off Morphine.

Either stop and replace with a high cannabinoid dosage, or start low dosage and wean up to replace the morphine.

Cannabinoids remove the pharmaceutical toxins in the body.  The pharmaceutical drugs shut the neurological side of the brain down, saying “everything is ok”, when in fact it isn’t ok.   So it just masks the symptom.  It covers the cells and masks the condition.  And with this constant toxic intake, because the cells can no longer communicate with each other clearly, due to being covered with toxins, it causes yet another imbalance in the body, which in turn requires another drug to remedy that symptom, which then causes another imbalance… and so it goes on.  Until you are on a concoction of meds and suffering so many side effects including pain, major depression and overweight due to the toxic overload.

These pharmaceutical drugs are completely toxic to the human body.  A foreign substance that your body can’t make.  Your body can not react to cannabinoids as it has cannabinoids in it already.  If someone has a ‘reaction’ to the cannabinoids – it is not the cannabinoids, it’s the toxins and the pharmaceutical drugs causing a toxic warfare in the body.   The THC goes in to destroy the toxins, (take the toxic eye masks and ear muffs off the cells) so the cells can start communicating with each other again, and the CBD goes in to repair the cells.

How to wean off your Pharmaceutical medication 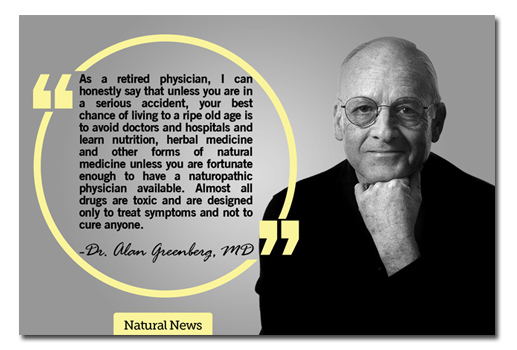