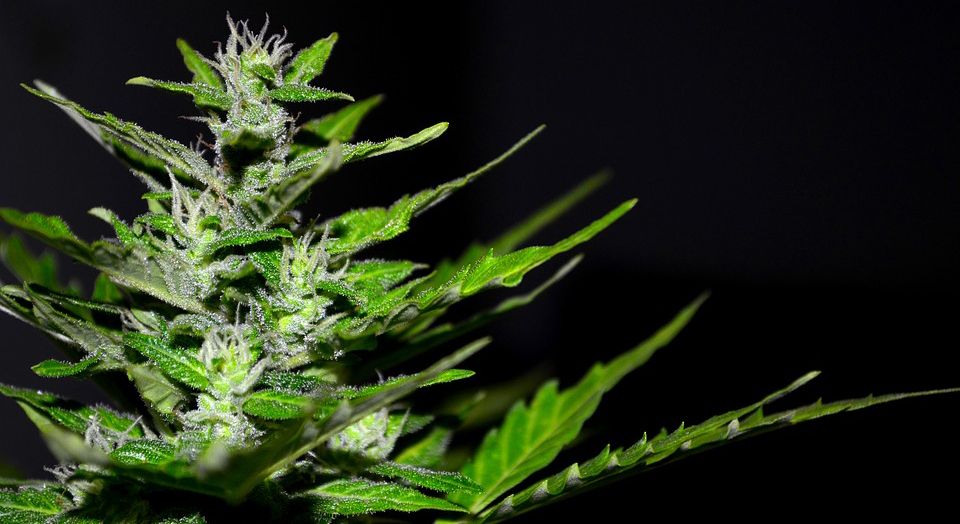 THCV is positioned to join THC, CBD, and others in the pantheon of medicinal cannabinoids. Although new to the culture, scientists discovered this molecule decades ago. Since then, several studies have fortified its role as a promising player within the sphere of medical cannabis.

Cannabis flowers are loaded with chemical complexity. Although THC and CBD often receive the limelight, over 100 cannabinoids and 200 terpenes occupy the resin produced by these blossoms.

Our understanding of many of these molecules remains incredibly early, yet we’re starting to get to grips with some of the main players. Following the CBD boom of recent years, both the medical field and the commercial industry are setting their sights on newly emerging cannabinoids.

Among these molecules stands THCV, or tetrahydrocannabivarin. While similar in name to the better-known cannabinoid THC, THCV offers some unique effects of its own. It displays promise as a future therapeutic for common diseases and may also serve up some interesting psychoactive properties.