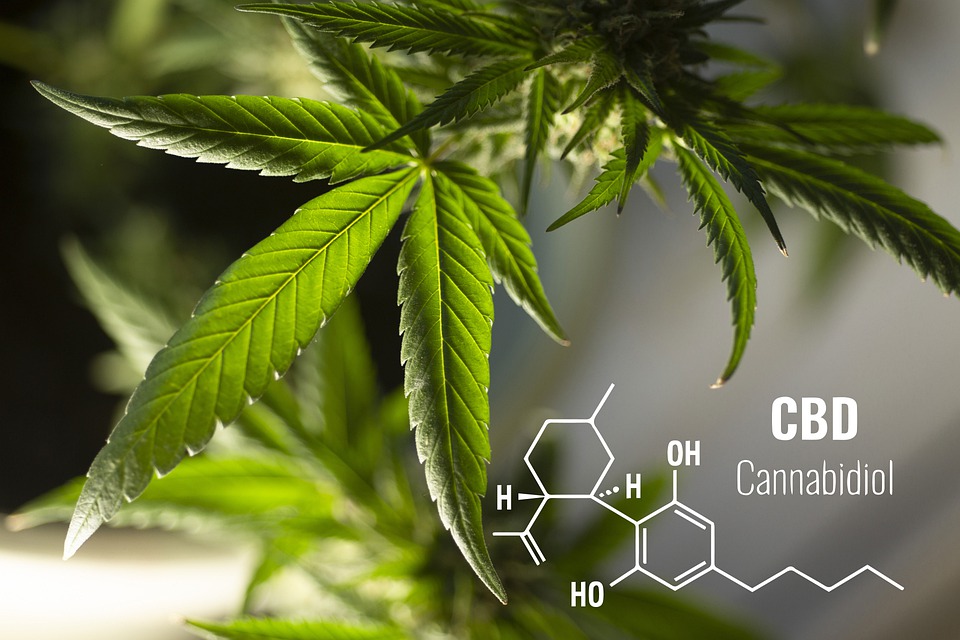 Many people have experienced reductions in stress, pain and anxiety and sometimes even euphoria after exercise. What’s behind this so-called “runner’s high”? New research on the neuroscience of exercise may surprise you. The “runner’s high” has long been attributed to endorphins. These are chemicals produced naturally in the body of humans and other animals after exercise and in response to pain or stress. However, new research from my lab summarises nearly two decades of work on this topic.

We found that exercise reliably increases levels of the body’s endocannabinoids – which are molecules that work to maintain balance in the brain and body – a process called “homeostasis.” This natural chemical boost may better explain some of the beneficial effects of exercise on brain and body.