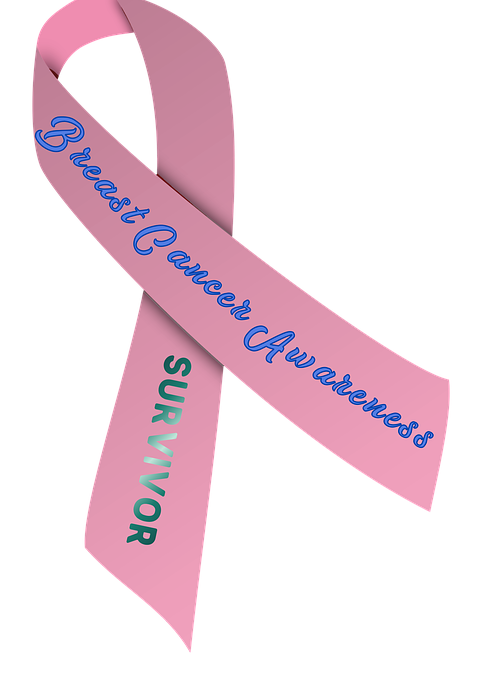 Reported global estimates of breast cancer deaths exceeded 500 000 victims. There has been an overall increase of 6.8% new cancers, and most alarming is the increased diagnosis of women younger than 30 years of age. According to Stats SA (2018) approximately 27 in 100 000 women in South Africa are affected by breast cancer and this accounts for 16% of cancer deaths amongst women. Firstly, no women should be dying from breast cancer, as the treatment with cannabinoids have proven very effective and I am about to tell you why by using evidence based published research.

Just when you think it cannot get any better, guess what it does. In the same year Spanish scientists uncovered that cannabinoids are involved in the process of breast cell proliferation, differentiation and survival. It was proven that Tetrahydrocannabinol (THC), through activation of the CB2 receptors, reduces human breast cancer cell proliferation. It does this by blocking the progression of the cell cycle, and by inducing apoptosis.

The following quotes from studies are found to be relevant for cannabinoids being used as a treatment for breast cancer:

“Taken together, the data might set the basis for a cannabinoid therapy for the management of breast cancer”

“In summary, this is the first report showing not only that cannabinoids regulate a protein called transcription factor Jun-D, which in humans is encoded in a JUND gene, but more generally, that Jun-D activation reduces the proliferation of cancer cells, which points to a new target to inhibit breast cancer progression.”

From the above research, it has been demonstrated that Anandamide, the body’s own endocannabinoid, and numerous plant cannabinoids such as THC but especially the CBD have the ability to limit breast cancer cell proliferation and produce apoptosis (death of cancer cells). Current research results suggest that therapeutic mechanisms begin at CB2 receptor sites. It can also be noted that Indica strains, or Indica-heavy hybrids tend to have a higher CBD profile. A CBD profile of more than 3-4% is considered potent to destroy breast cancer cells.

So, if you are diagnosed with breast cancer, please do not look at it as a death sentence. Contact us on Cannabisoilresearch.com for a treatment protocol specific for you. Remain positive as the mind together with the positive effects from the cannabinoids can heal you. Suggested blessings while you on your healing journey is: “May you find a way to lighten your heart by feeling and releasing all that is hidden, with ease and fun and harm to none.”