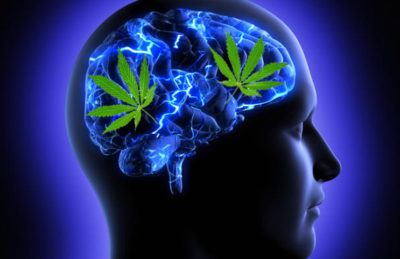 Regular low doses of THC dramatically boosted memory and learning in older mice, say scientists, who plan a clinical trial in humans later this year. Older mice given THC improved so much that their performance in tests matched those of healthy drug-free young mice – and benefits lasted for weeks after the infusions ended.

Researchers have come up with an unusual proposal to slow, or even reverse, the cognitive decline that comes with old age: small, daily doses of cannabis extract.

The idea emerged from tests on mice which found that regular, low doses of THC – impaired memory and learning in young animals, but boosted the performance of old ones.

The discovery has raised hopes for a treatment that improves brain function in old age without inducing the behavioral effects well known to recreational users of the drug. To investigate whether it works in humans, the scientists plan to launch a clinical trial later this year.